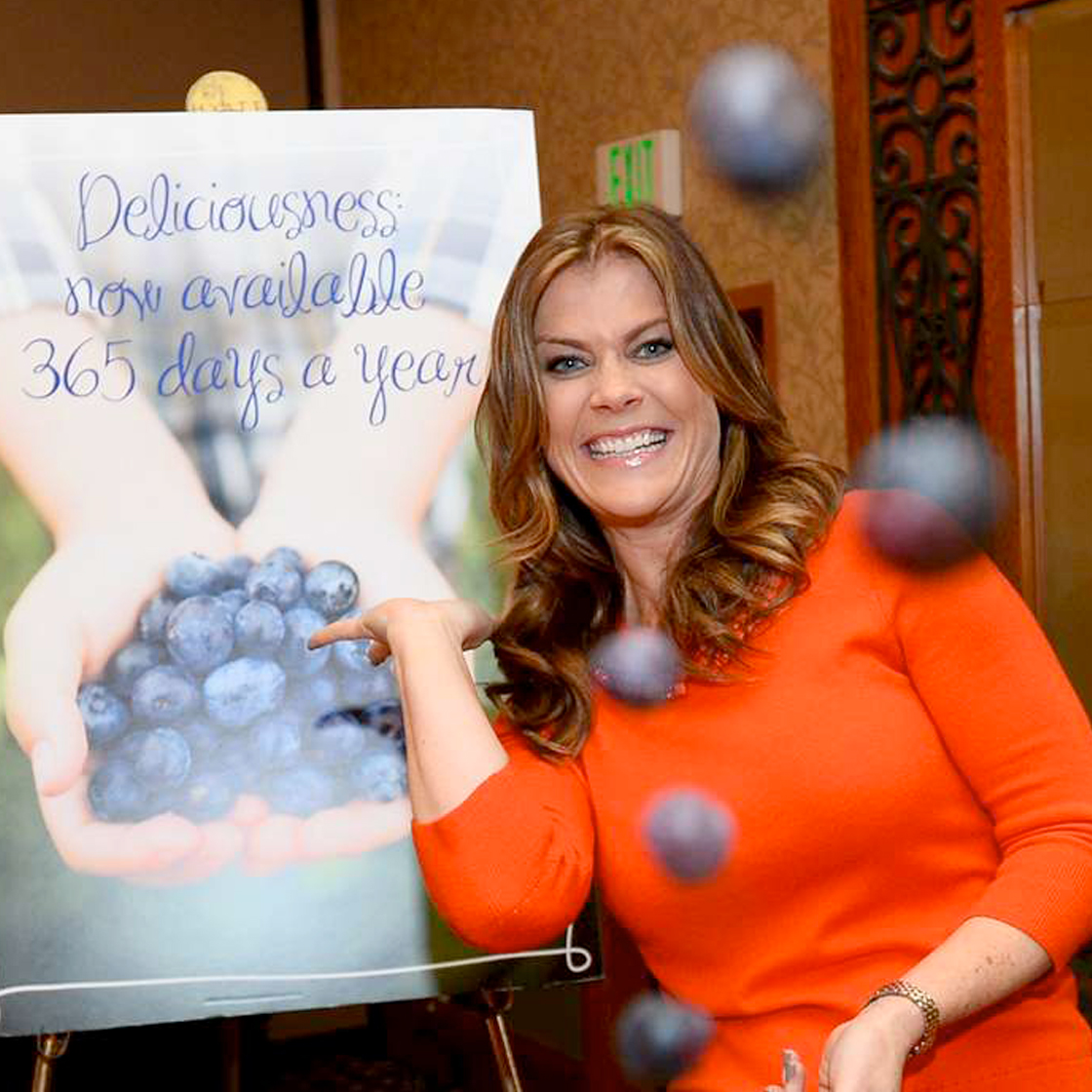 Achievement: The Blueberry Council and Padilla asked DLB to recommend a celebrity mom who represented a healthy lifestyle and one who could deliver key messaging around the great taste and nutritional benefits of eating blueberries.

DLB suggested and secured Alison Sweeney of “The Biggest Loser” for the Little Blue Dynamo campaign and she immediately became a passionate and powerful brand ambassador for the Blueberry Council.

Media impressions tripled in the first year and as a result of the successful campaign, Sweeney’s involvement was extended for a second and third year.