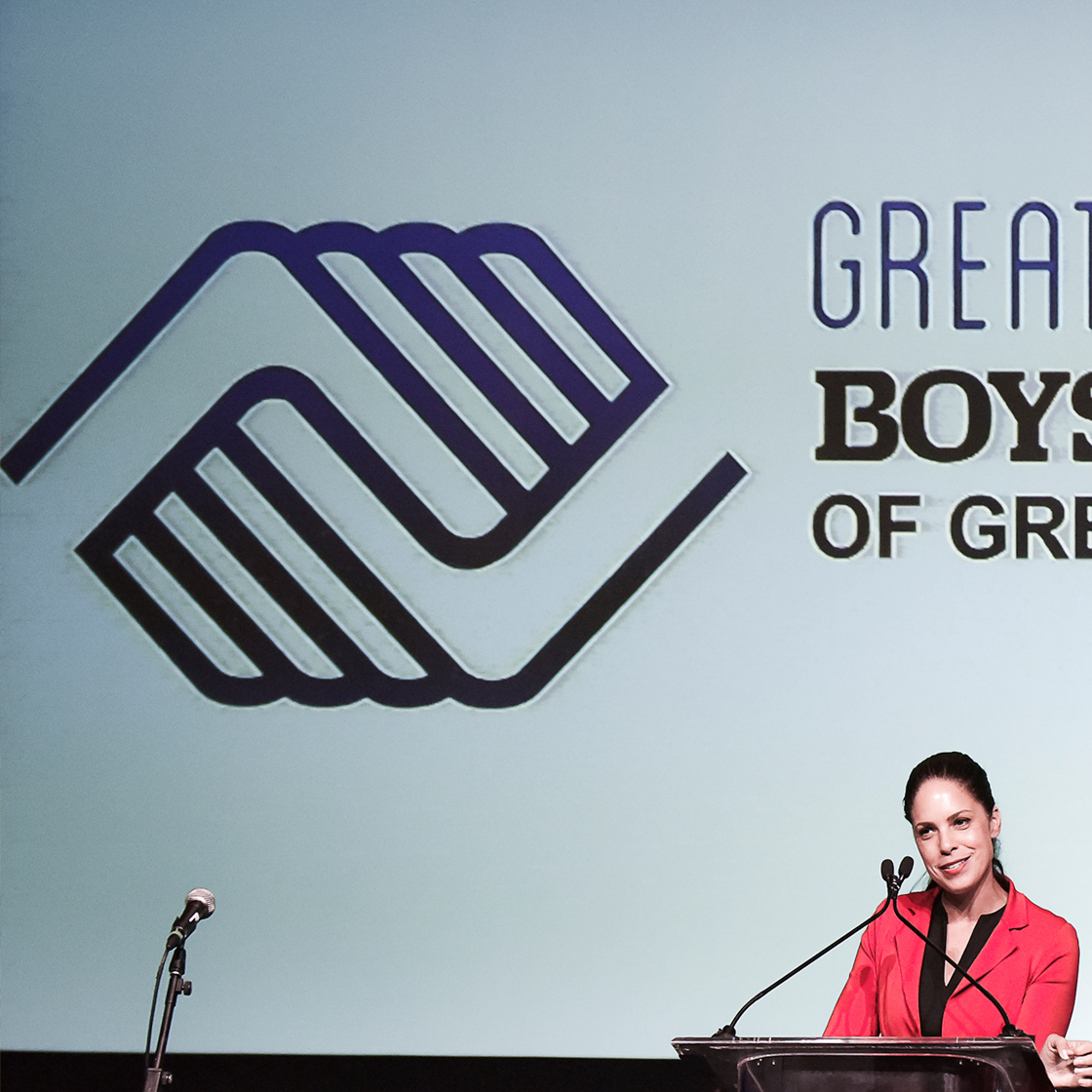 Achievement: The marketing team for the Boys & Girls Club of Greater Dallas looked to DLB for recommendations of influencers who could speak to the importance of education, inspire the attendees, and most importantly, fit within its designated budget.

The agency wanted to identify a celebrity who represented fun and spunkiness – as well as sophistication and style – to communicate key message points. In addition, they had a very specific talent budget and they needed to have the celebrity on board within 12 days!

DLB recommended Soledad O’Brien who attracted a capacity crowd and spoke eloquently on the topic.