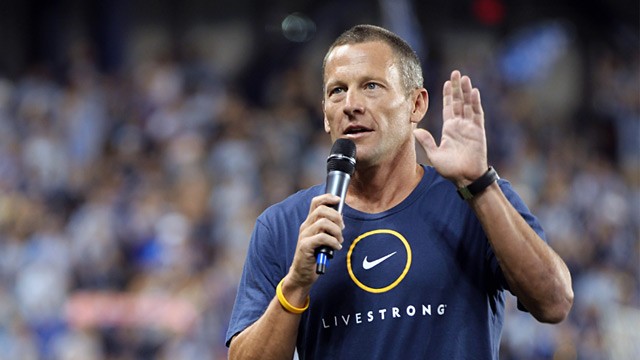 The Spokesperson Deal No One Wants.

Most celebrities and athletes strive to be a spokesperson for products on Madison Avenue. What most do not want to be, is the spokesperson for something bad. Unfortunately, that is exactly what Lance Armstrong has become.

As spotlighted in Christine Brennan’s article in USA Today last week, a Foundation in Houston is using Armstrong to illustrate the dangers of using performance-enhancing drugs and raise awareness among young people, of its devastating results.

It’s been two years since Armstrong admitted to using performance-enhancing drugs; a confession that cost him his career, his fans and a ton of money. (It’s estimated Armstrong lost $75 million the day that all of his sponsors dropped him.)

Instead of being a top athlete in demand as a spokesperson for high-end products— he’s become the spokesperson or “poster child” of a cheating athlete.

Armstrong was a seven-time Tour de France winner….but that doesn’t matter anymore. He will forever be stamped a cheater in the world of sports and joins the club of other dishonored athletes including Marion Jones and Barry Bonds.