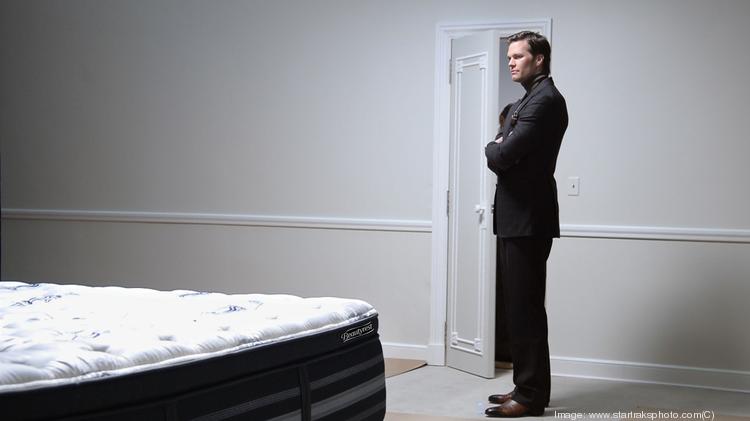 Why did Simmons Bedding select Tom Brady as an endorser?

Frankly, this is puzzling.

Tom Brady, quarterback of the New England Patriots is unquestionably an immensely talented and accomplished athlete. But, he is also mired in a controversy that doesn’t seem to have an end date.

For the past 16 months, Brady has been has been the face of “Deflategate” and his truthfulness and integrity has been debated in offices and at family gatherings.
And last month, a Federal Appeals court ruled that Brady must serve a four-game suspension imposed for impeding the NFL’s investigation by destroying a cell phone containing 10,000 messages.

So why would a company now want to align with a talent whose image has been tarnished?

There are many celebrities, Olympians and professional athletes that embody attributes that Simmons is promoting in this new “Dream in Black” campaign; that of “quality, performance and style”.

So why was Brady chosen?

In the press release used to announce this exclusive partnership, Simmons stated that “consumers would trust Tom Brady’s discerning standards for luxury”.

Maybe the bigger question should have been, “would consumers trust Tom Brady”.