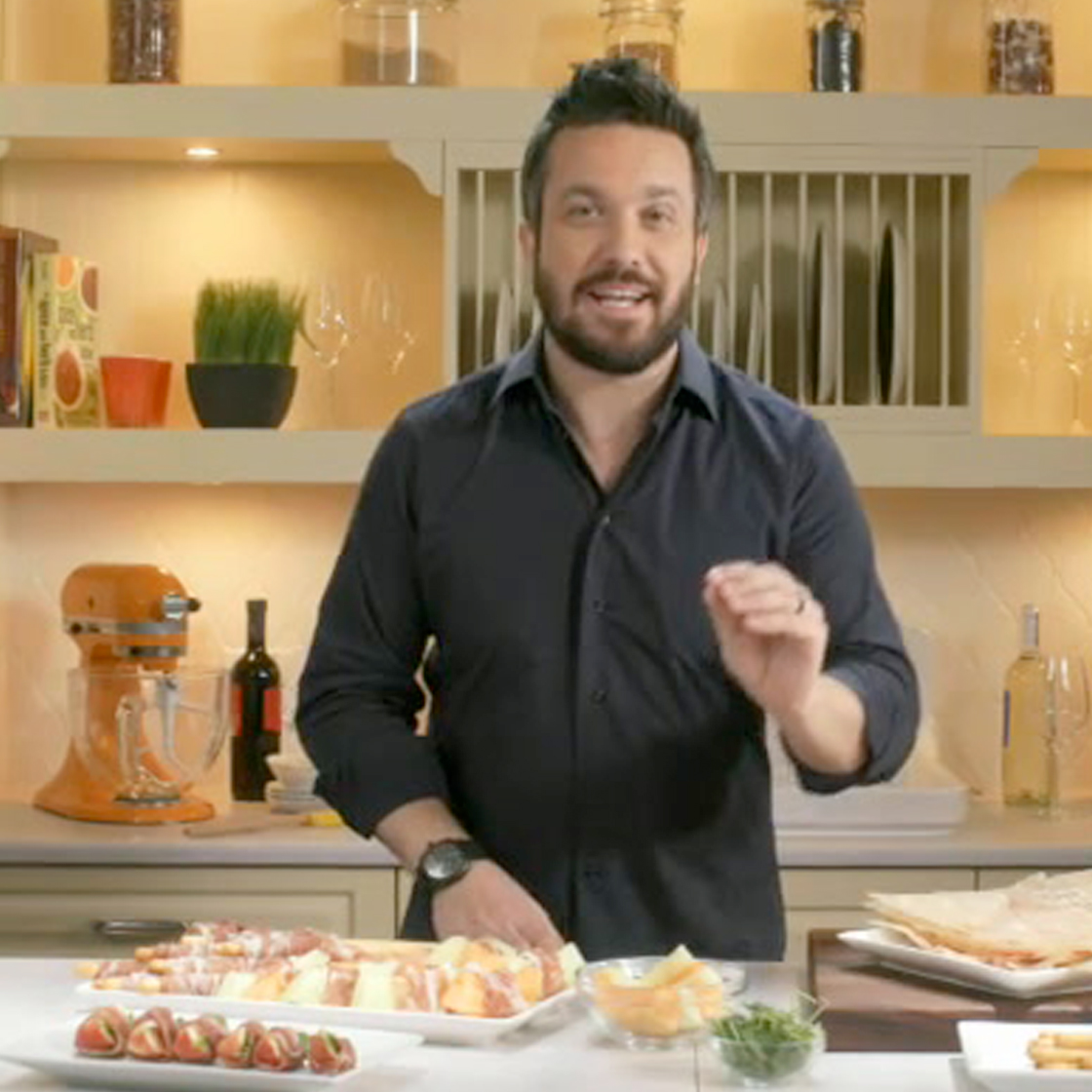 Achievement: Padilla retained DLB during their “pitch” process for a new account, “Legends from Europe” (an association comprised of Italian cheeses and prosciuttos). We were asked to suggest popular Italian chefs and recommended Fabio Viviani.

Padilla won the business and DLB negotiated the year-long agreement.

Chef Viviani has appeared on The Chew, Rachael Ray and The Talk for the Legends from Europe campaign. He has been so bookable with media outlets, the program has been extended for a second year.