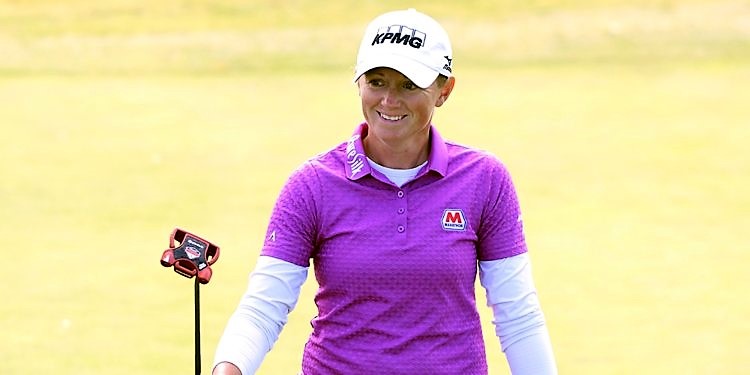 KPMG deserves a shout-out for taking action that is a game changer for female athletes.

Most brands that are sponsors of PGA and LPGA golfers, only pay their spokespersons for the actual tournaments they play in.  So an injury or illness that sidelines a golfer for a week or more, results in lost income.

But a pregnancy and post-delivery maternity time essentially wipes out an entire year for female golfers.  It all but leaves a female golfer with the choice of having children or supporting herself and her family.

KPMG took the proactive step of reaching out to LPGA player Stacy Lewis to inform her that it was initiating the new policy of paying Lewis’ contract for the full year, regardless of whether she missed any tournaments due to her maternity leave.

This is a generous policy and one that no other sponsor had previously offered.

It’s the right thing to do.