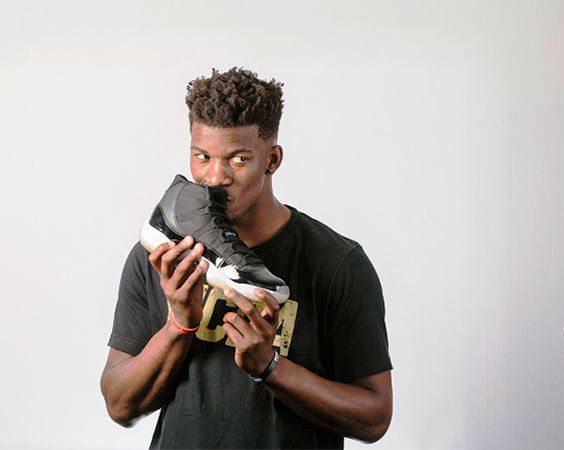 Jimmy Butler – It’s about the play…not the money.

Jimmy Butler of the Chicago Bulls, showcases an athlete who aligns with a brand because they genuinely believe in the product.

Butler, according to reports, would have made significantly more endorsement money had he stayed with Adidas.  However, he moved to Nike because he felt the Adidas shoes were causing him foot problems.

Butler had an All-Star year and maybe…according to Mars Blackmon (aka Spike Lee), “It’s gotta be the shoes!”

All stories by: Darcy L Bouzeos
Throwback Thursday: Before Antonio Sabato Jr. was dancing on “Dancing with the Stars”…he was promoting razors!
U.S. Women’s Team delivers big on the field…and should on Madison Avenue.