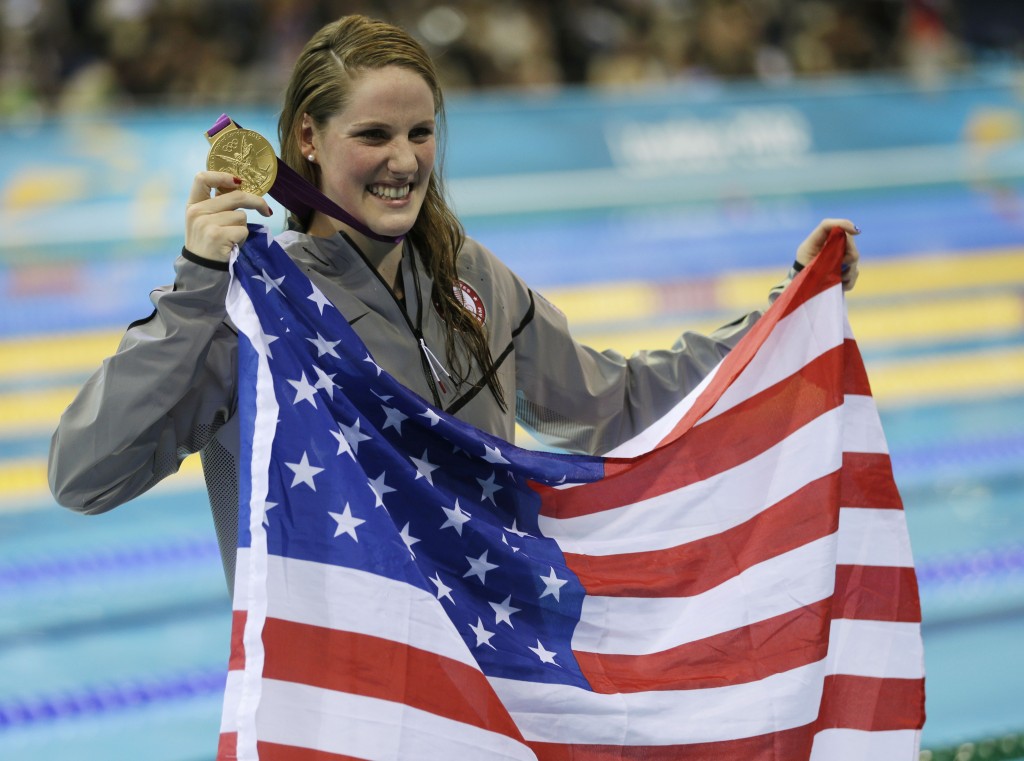 Did Missy Franklin error in not turning pro after the 2012 Olympics?

Missy Franklin was the darling of the 2012 Olympics, winning four gold medals and the hearts of the U.S.A.

She was poised to clean up in the endorsement world had she turned pro, however she decided to keep her amateur status in order to experience competition at the collegiate  level.  (She recently turned pro.)

At the time, it was a questionable decision because athletes can sustain injuries taking them out of competition or other stars can emerge on the scene – thus future glory is never ensured.

And now, in light of Katie Ledecky’s phenomenal performance at the World Championships a few weeks ago, Franklin’s decision not to purse endorsement gold could be a loss of significant marketing dollars.

Of course she is a very talented swimmer with a winning personality and she can regain the world stage with future wins, however a lot of money was left on the table in 2012 and whether it can be recouped is left to be seen.

All stories by: Darcy L Bouzeos
Jared Fogle…Subway cuts all ties.
Throwback Thursday: Before she was Mrs. Lachey and mom of two…..