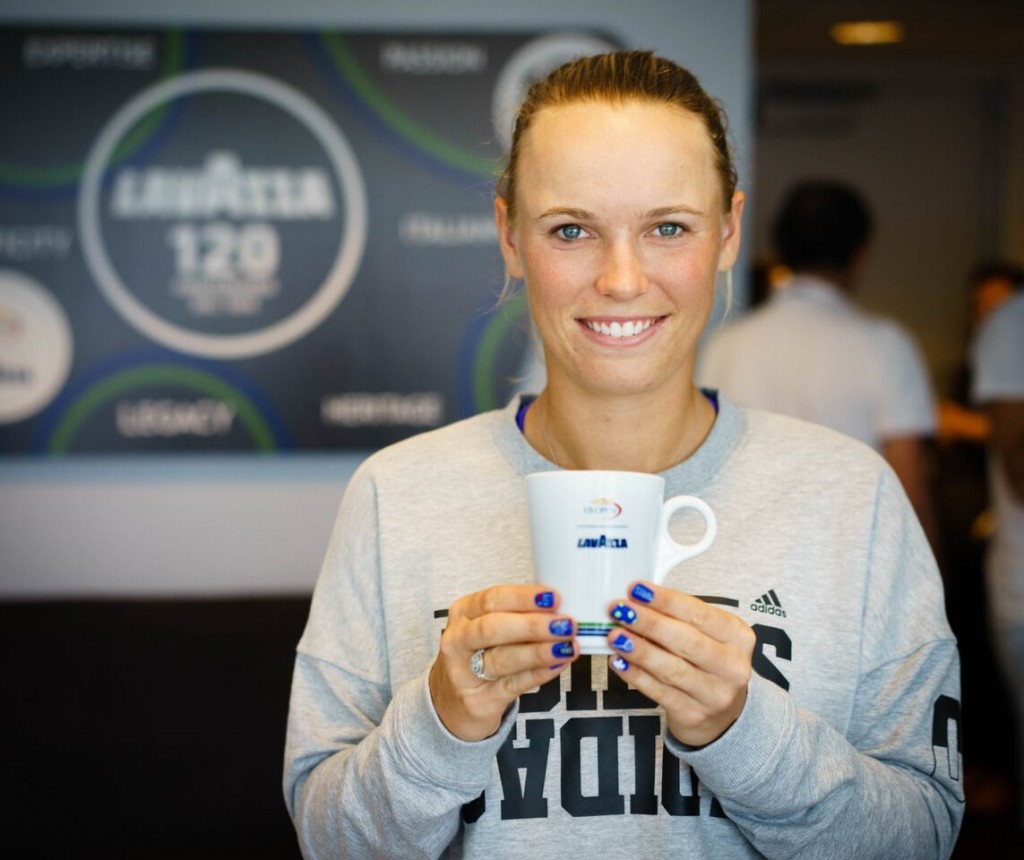 She will be featured in an ad released through social media platforms and will also participate in “having coffee” with winners of a contest tied to the U.S. Open.

One doesn’t typically see coffee deals aligned with athletes, however this is an example of a brand looking at the demographics of the tennis audience and recognizing its similarity to drinkers of high-end coffee.