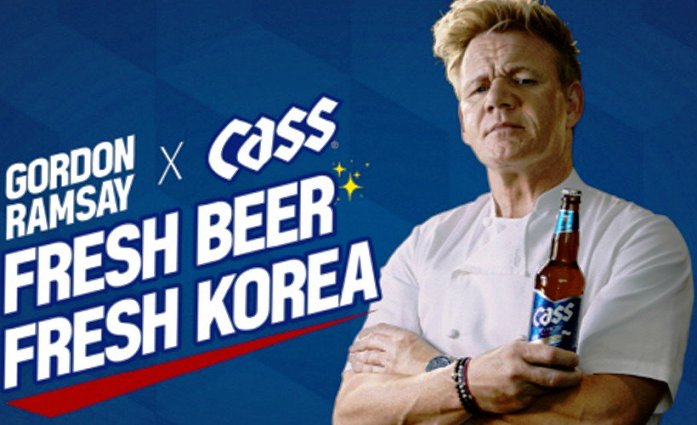 Gordon Ramsay has recently been slammed for his participation in an endorsement campaign for Cass beer. Many Twitter users are saying they “don’t believe for a minute that Ramsay enjoys Cass beer”. Owned by Anheuser-Busch InBev, Cass is the #1 beer brand in South Korea, although it’s supposedly known for its blandness and frequently called…