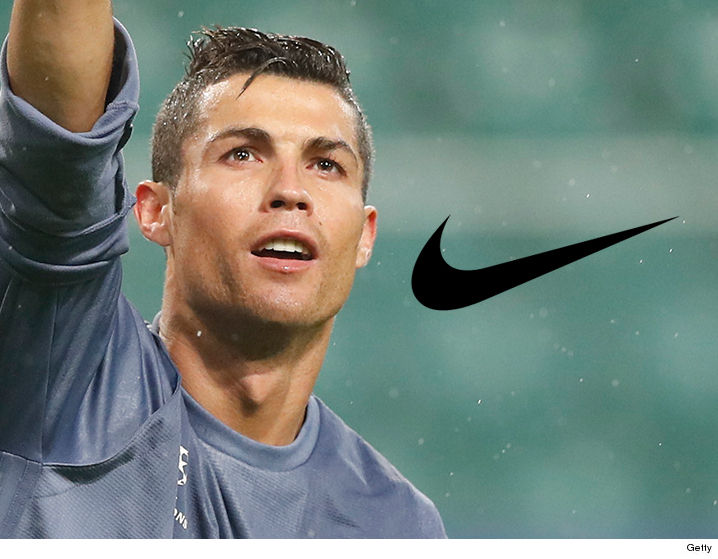 Cristiano Ronaldo won’t have to worry about his stream of income once his football playing days are over for Real Madrid. Ronaldo recently inked a lifetime deal with Nike (only the third such deal after LeBron James and Michael Jordan) which reportedly will pay him $1 billion over his lifetime (yes, that’s “billion”) Although Ronaldo…