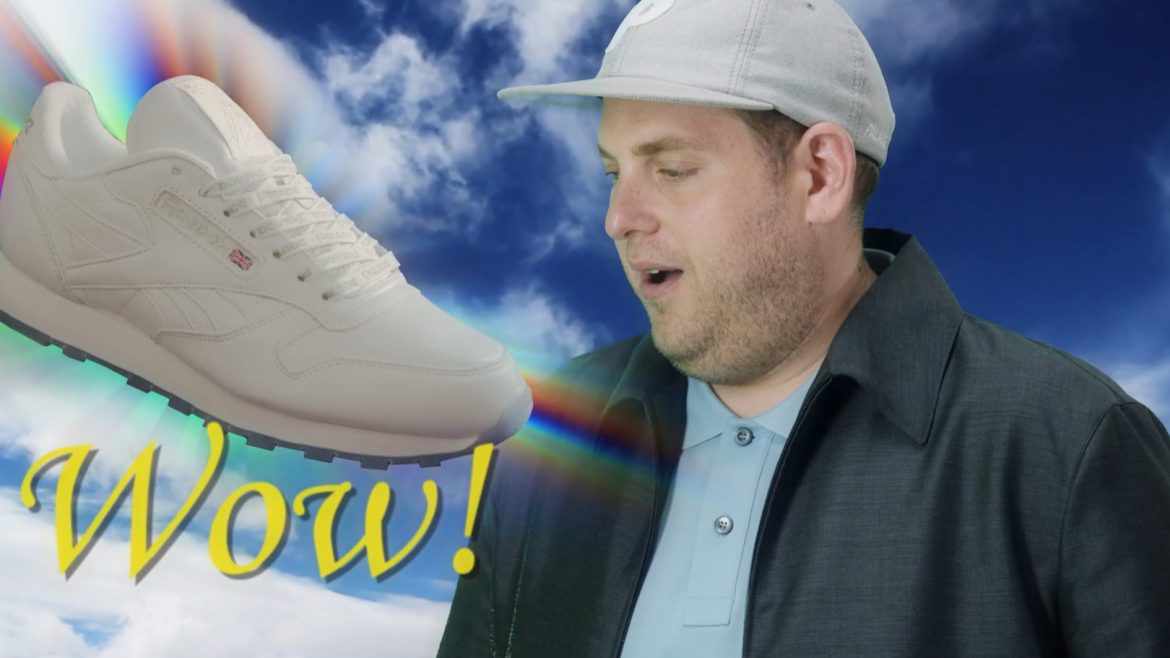 Jonah Hill and Palace Skateboards. When a spokesperson commercial is so bad – it’s good.

Palace Skateboards in collaboration with Reebok, just released an awful commercial. It’s so bad in fact – it does precisely what it set out to do – make the audience laugh.  Sometimes out loud. Jonah Hill, the twice Oscar-nominated actor who has starred in some of the highest grossing comedies of all time, is the… 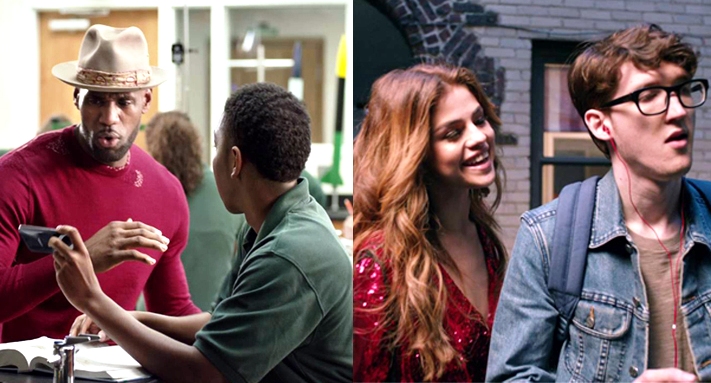 Since people of all ages and demographics are consuming more video on their mobile phones (and video eats up data of course!), Verizon is overhauling its data plans to add 30% more capacity. That’s the good news – The bad news is that Verizon is charging its customers for it. To help communicate the new… 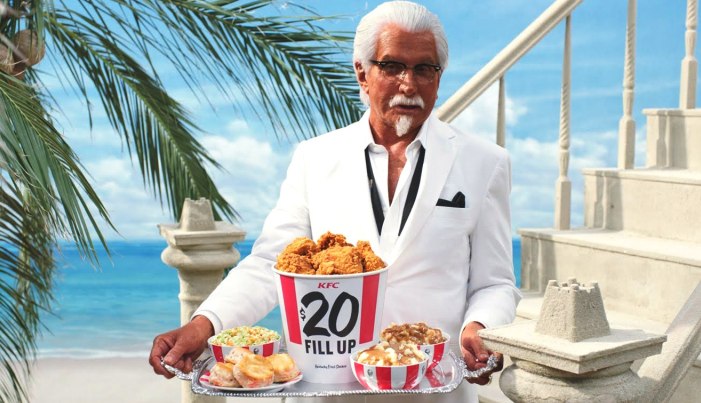 Over the years, KFC has used several celebrities in its advertising to play the part of Colonel Sanders (Darrell Hammond, Norm Macdonald and Jim Gaffigan), but the recent addition of George Hamilton to promote the chain’s Extra Crispy chicken is pure genius. Hamilton, the 76 year old actor is legendary for being sun-baked throughout the…